Growing up with an unusual name wasn’t easy. I can’t tell you how many times it has been mispronounced and misspelled, and still is. I absolutely hated it.
My mother found my name while watching the Alfred Hitchcock movie, Marnie. She loved Sean Connery, enjoyed the movie, and wanted something different. And she got it. But I longed for an ordinary name. One that I would find in stores, where they sold name plates, signs, hair barrettes or any one of the tons of accessories with names on them. I would always eagerly look for my name. I did find it two times. Once was a roll of stickers with rainbows, and then the other was a name plate for a room, which is still on my bedroom door at my parents house. 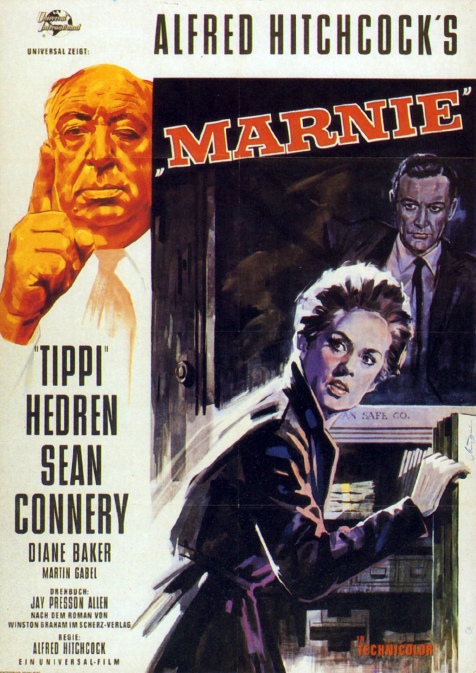 I remember winning an art contest at a local church one time. I eagerly waited to see who had won, and heard that “Mamie Reynolds” was the winner. I was so disappointed! Lucky Mamie. A few minutes later I found out that I was the winner, as they had mispronounced my name.  And so it began…..
I remember asking my Mom to change my name, and her reply was to do it when I was an adult. Go to court and pick something else out, she would say. Life went on and I started to realize it was nice to have a different name. One that not many others had. I liked being different. And I was thankful my Mom had picked it. I called her out of the blue one day and thanked her for picking such an unusual name. That I loved it and was happy with it. She was shocked, laughed, and was happy that I had called. I am so thankful that I did that, as I am very grateful. So grateful to sign such a unique name to my art. And its all due to her. Thanks Mom!

A few years ago a few other Marnie’s put together a facebook page called Marnie Squared.  They worked hard to join Marnie’s of all spellings together. You see not only is Marnie an unusual name, it has tons of spellings. Some are like mine with “ie” at the end, some are just an “I” and some end in a “Y”, or even an “E”. I am now friends with 172 Marnie’s. Which took some getting used to… as when I opened my news feed I would see updates from Marnie and wonder what I had posted, or done! Now I do not panic! And if I come across a new Marnie, I friend request her, and she accepts. It is like the Harley motorcyclists that wave every time they see another rider. If your name is Marnie, of any spelling, you are accepted. We post misspellings that people do, and even have our own hashtag, #thingsonlymarniesunderstand. After being a single Marnie my whole life, I am now in a community of them, and love it. Thanks to Marnie Kay, and Marnie Grundman for getting us all together!   As for the Shakespeare quote “”A rose by any other name would smell as sweet”, but it would not be as different!  Here’s to being unique!